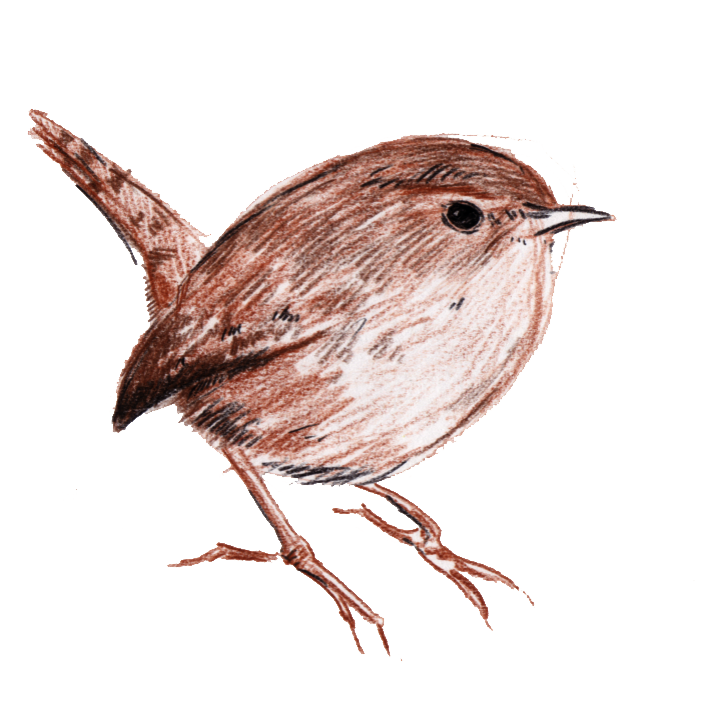 In a pinch, produce illustrations to be used as site badges.

When we were doing the first site for the Avett Brothers, Sony Music wanted to have a badge system where the end users could earn points for being active on the site.

Because of the artistic endeavors of the Brothers, there was a request for a dozen, hand drawn images of animals to be used. But there was a catch: Sony had to find a graphic artist and produce the drawings in 3 days – before the site went live.

Realizing that this was an absurd deadline, an old friend, Jonas Selenis, a Vice-President of Sony Digital, suggested that I do them. Jonas and I knew each other from way back when he was a musician playing at CBGB’s and I was a decorative painter for Rush Limbaugh (long story … for the pub).

I grabbed a stack of copier paper and some prismacolours and went at it.

These are my favorites! 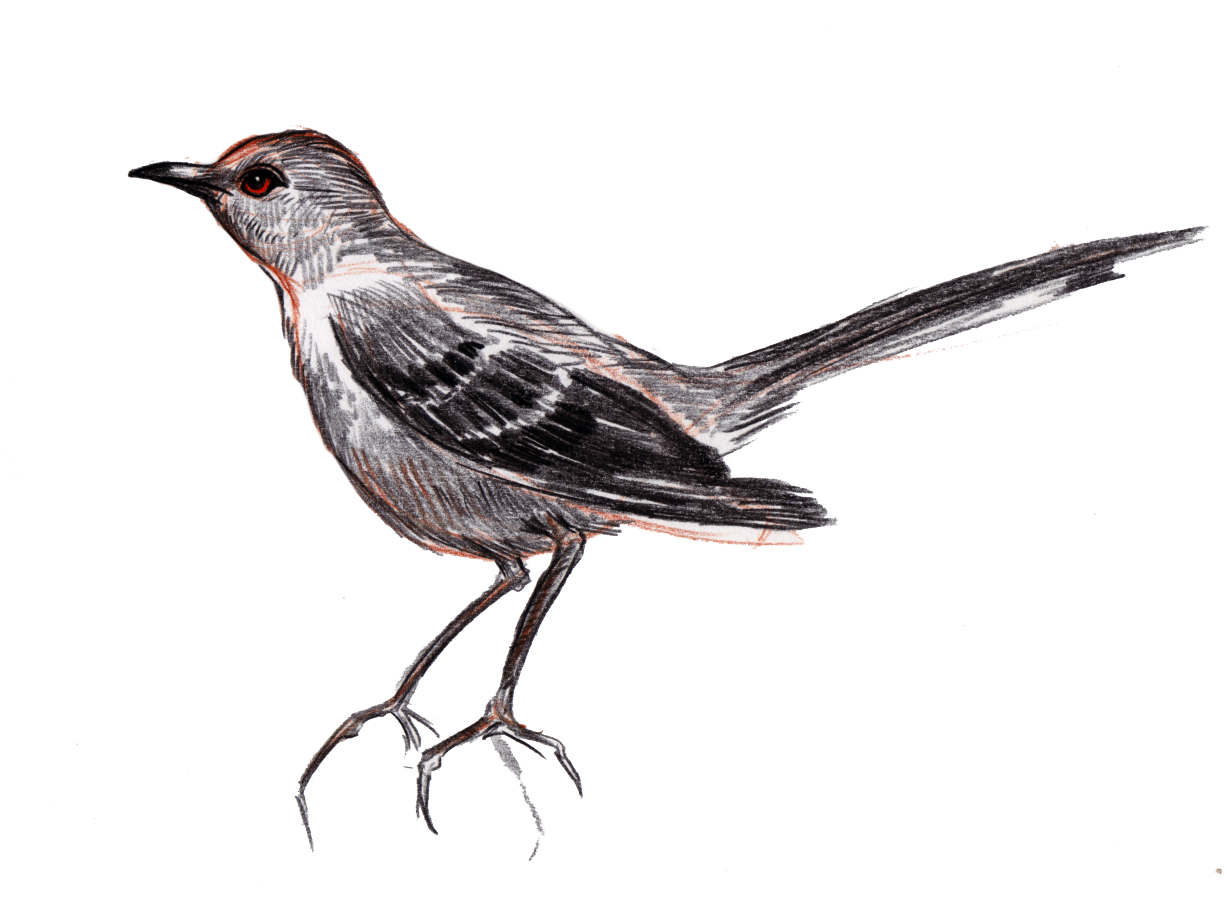 Back to the Portfolio